The 18th Century Adam-designed town house is an important asset for its owner, a UK Registered Charity, who use it to generate income in support of their charitable endeavours. Extended in 1980s the building fabric was worn and accommodation no longer offered a work environment suited to the needs of modern day. The refurbishment revived the beautiful heritage asset to maximise its letting potential with an emphasis upon making the most of the unique period features and radically improving the later modern additions.

In the front of house a careful restoration allowed for a period ambience to be preserved in the grand Georgian rooms, whilst simplified layout and a selection of light finishes added light and warmth. At garden level and in the rear 1980s extensions all spaces were pared back and opened into an open plan flooded by daylight. The approach was of simple honesty with existing brick vaults on display, irregular openings used to open views between rooms. There is a sense both of space and history. A particular favourite is the green courtyard recreated at the centre of the property - a pleasant outdoor area, important now more than ever. 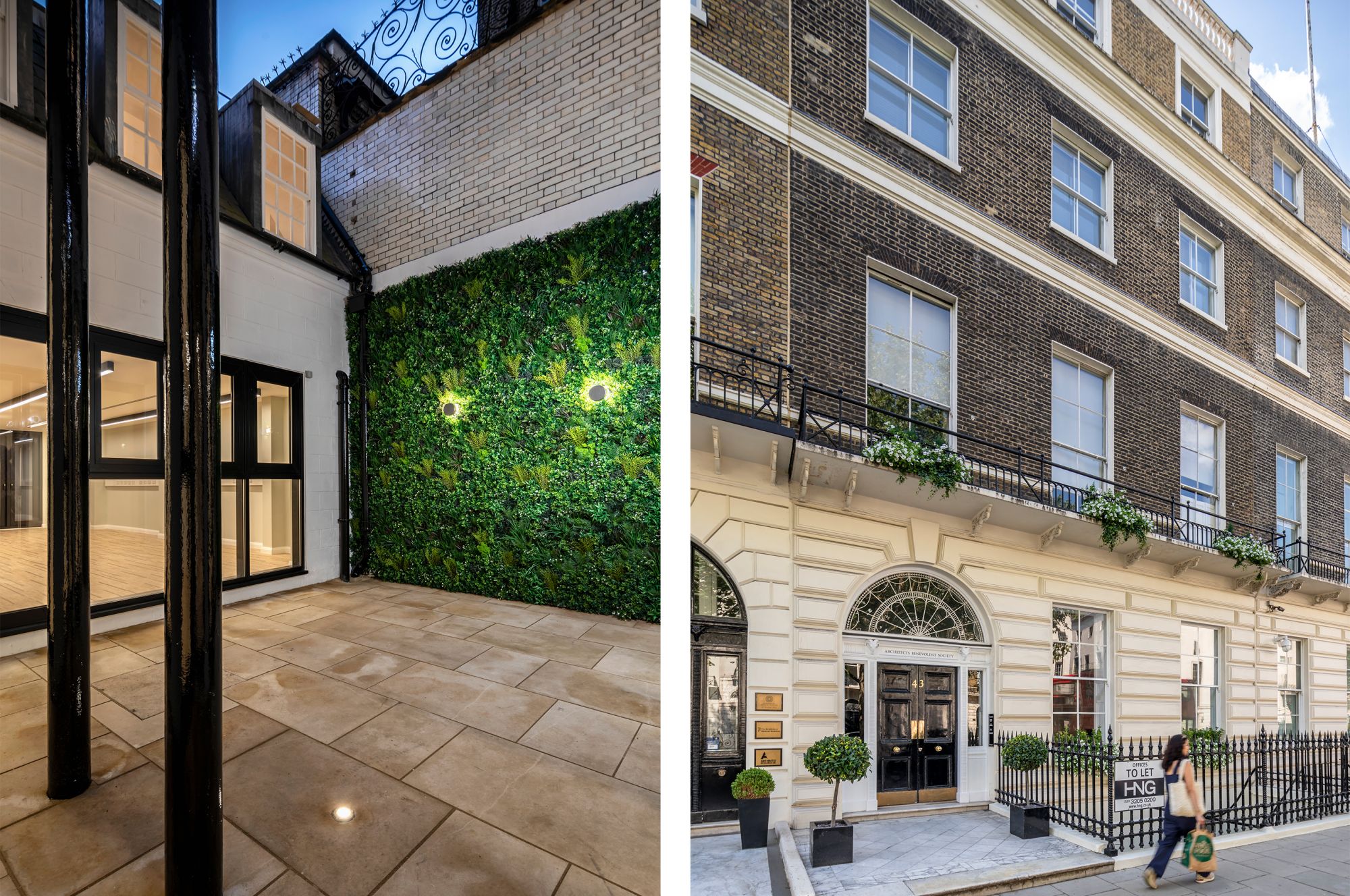 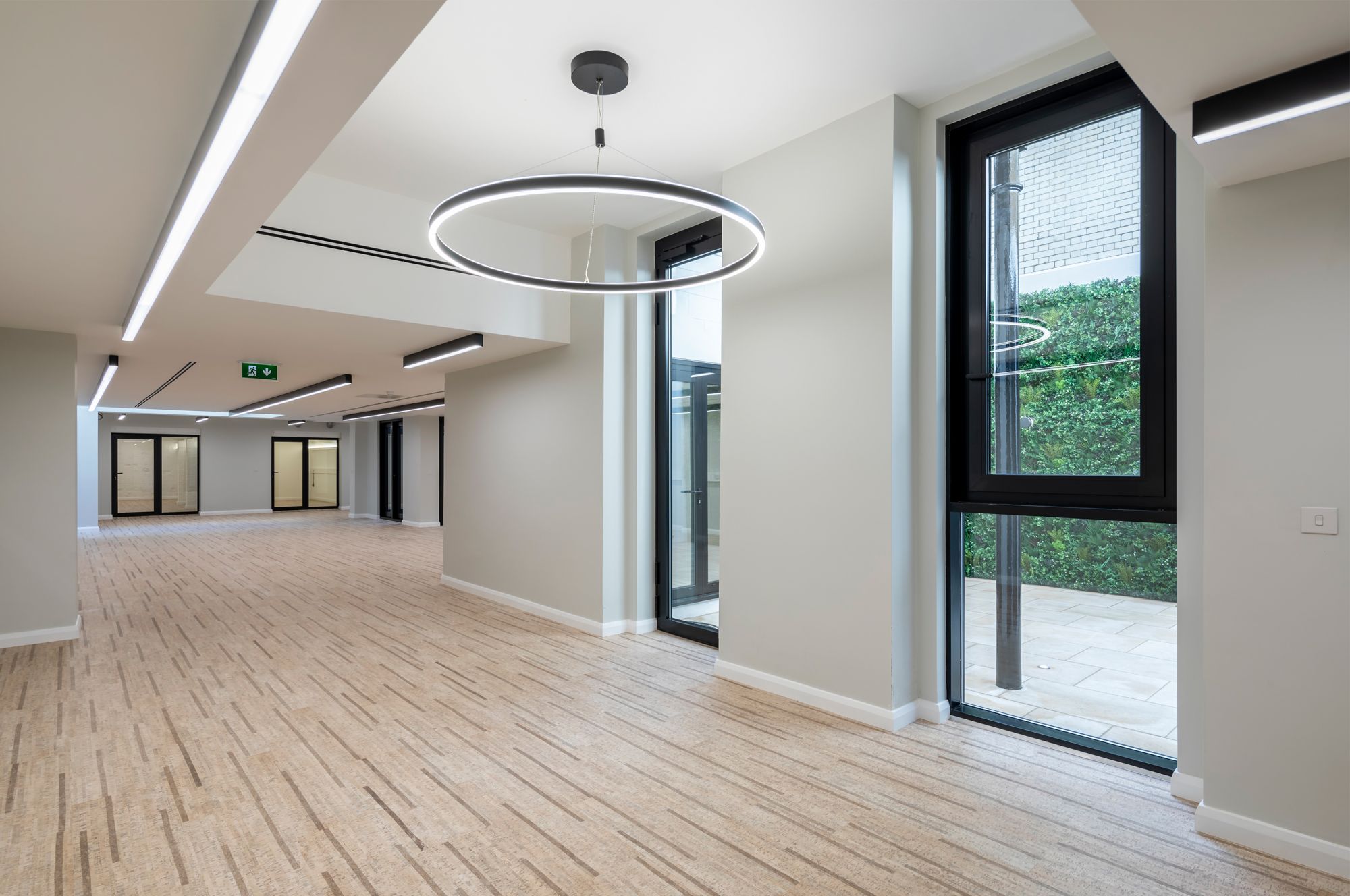 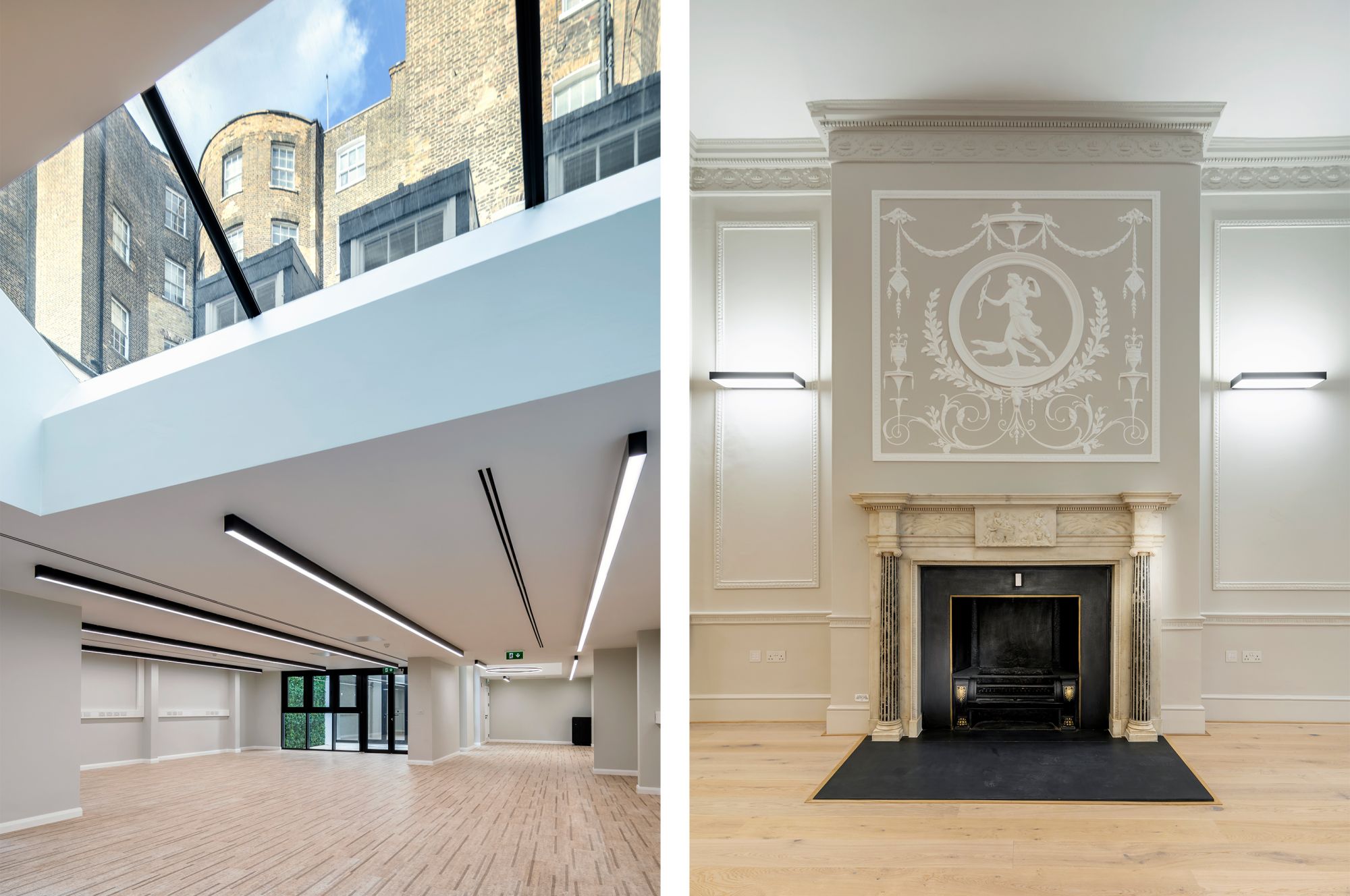 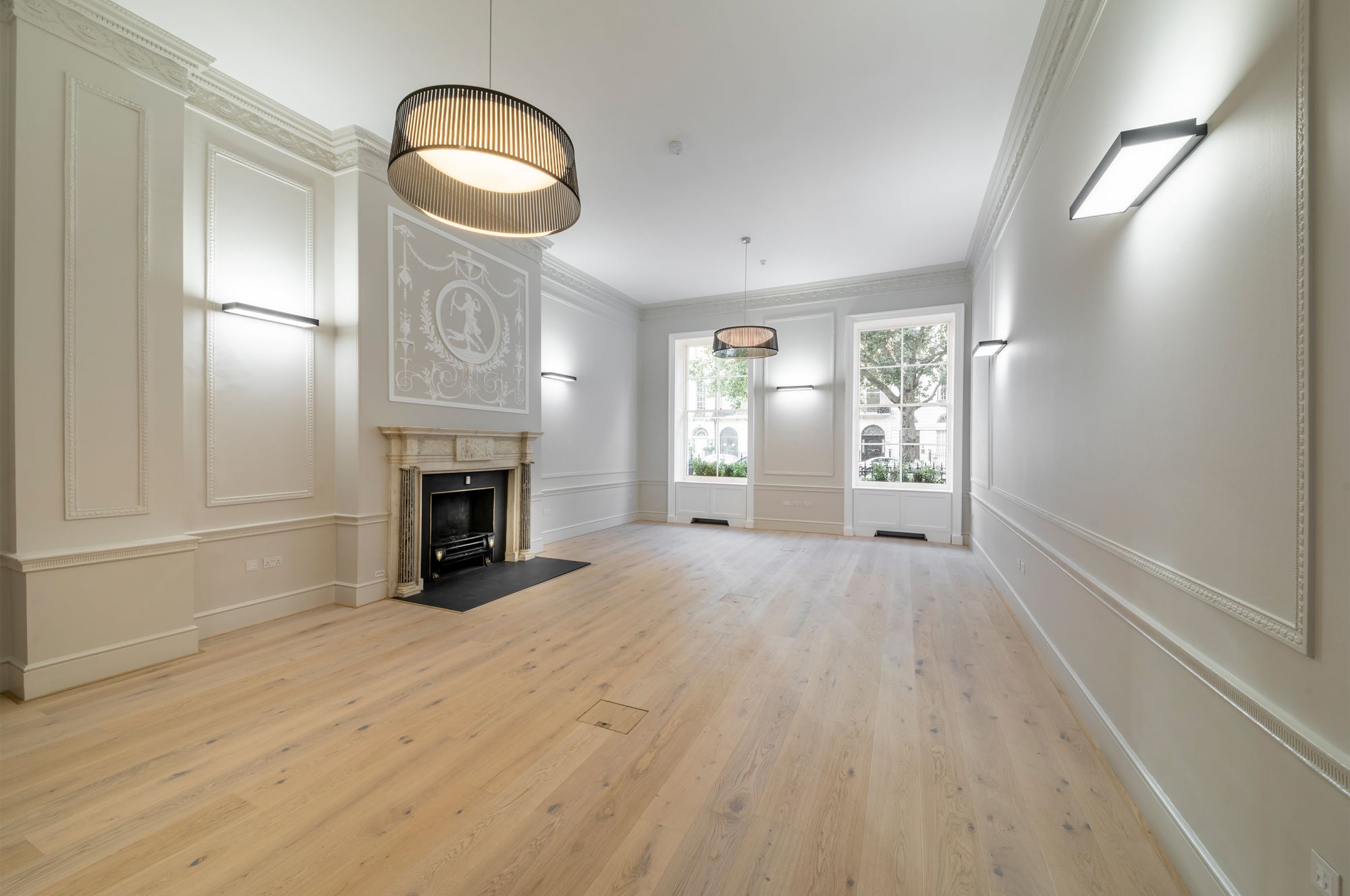 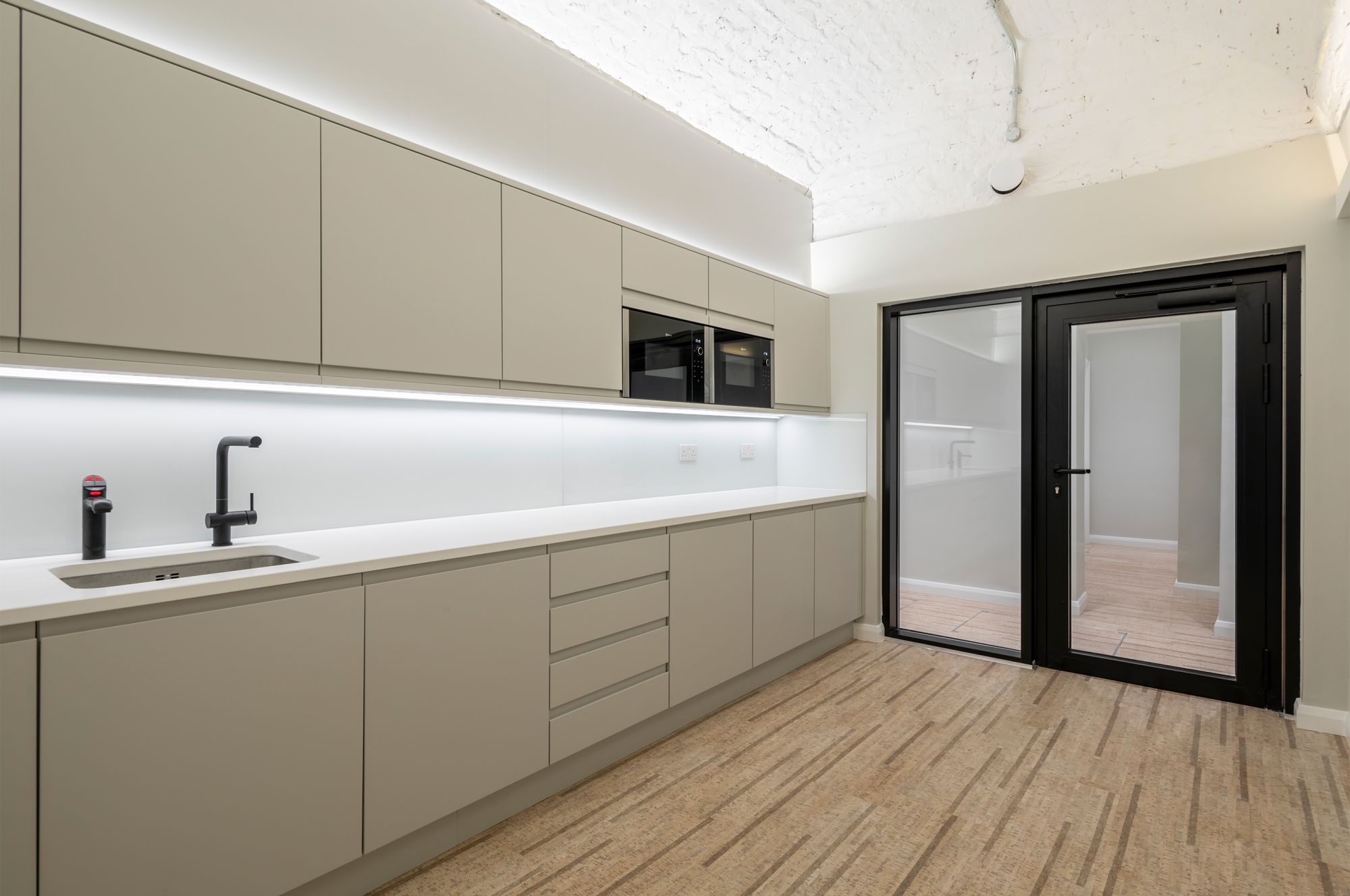 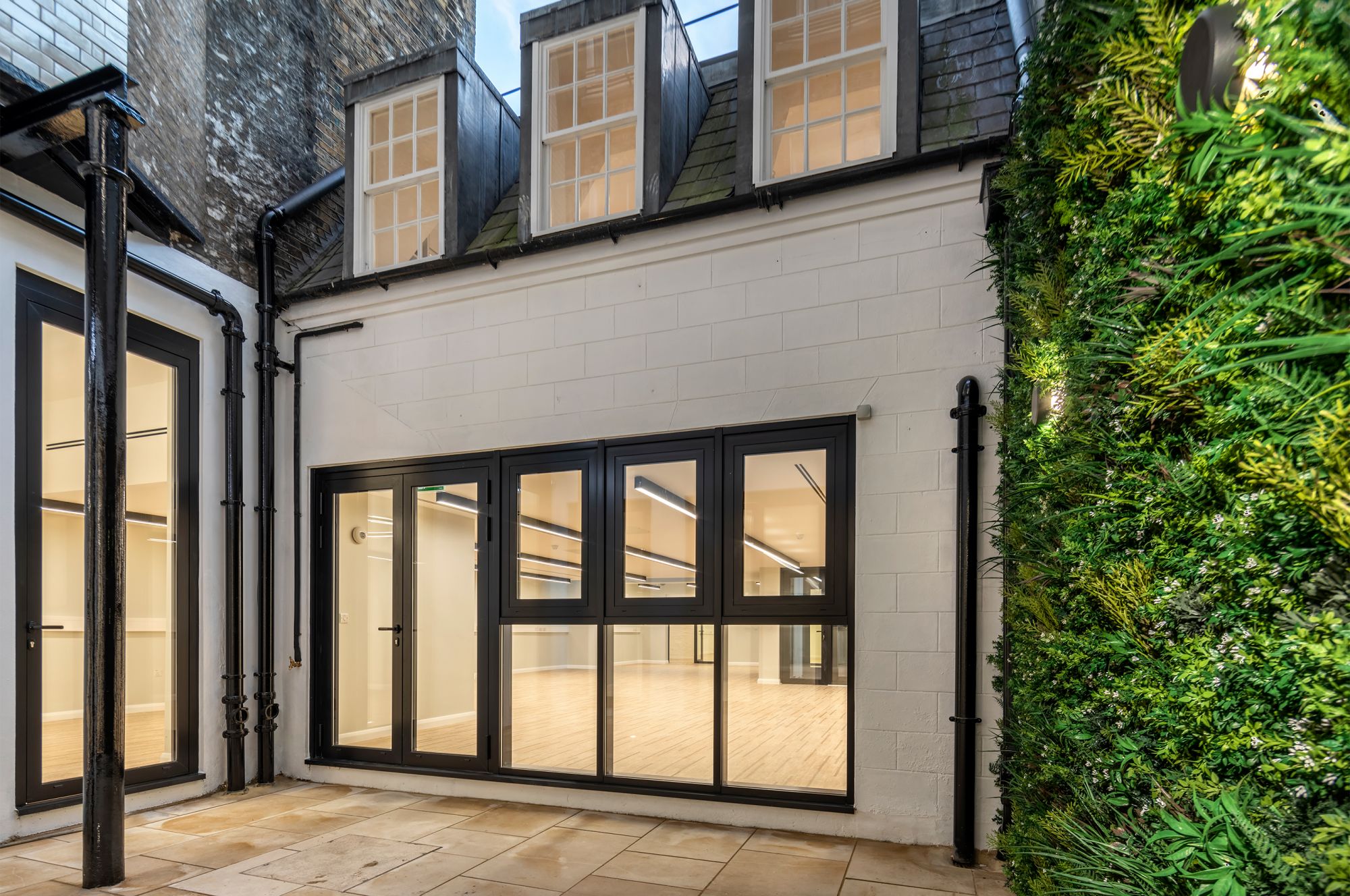 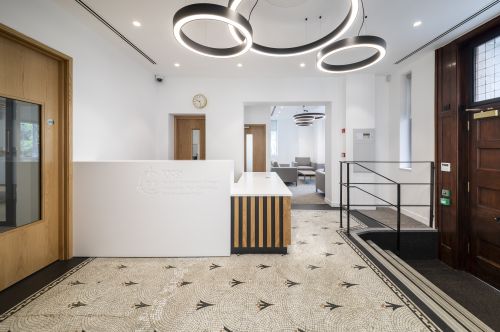 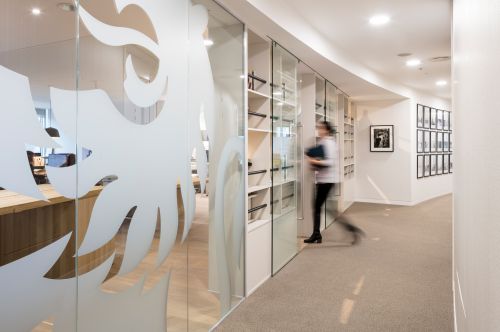 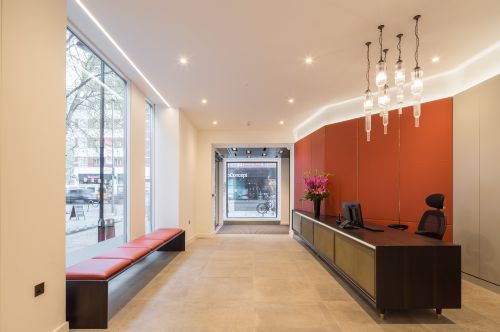 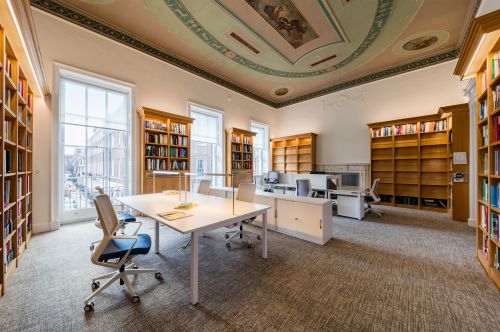 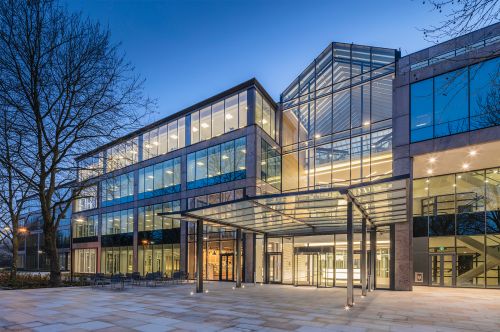 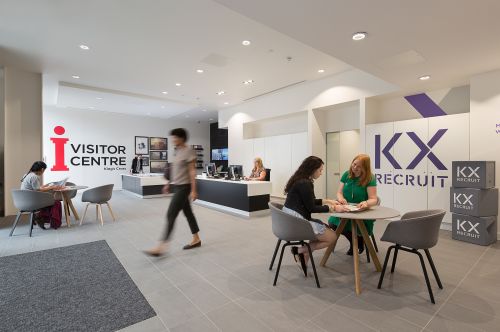 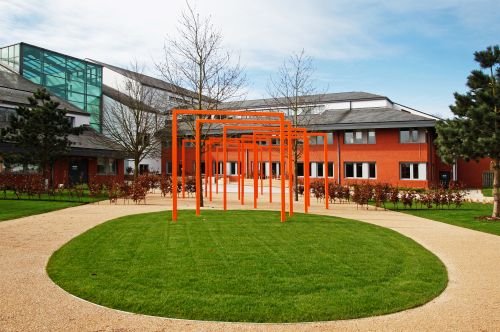 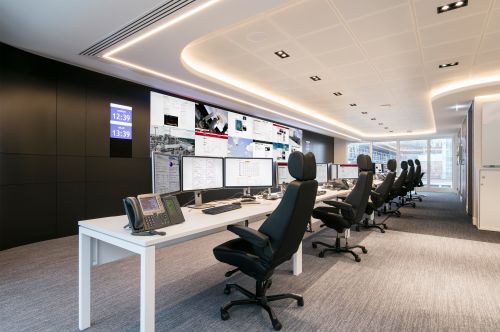 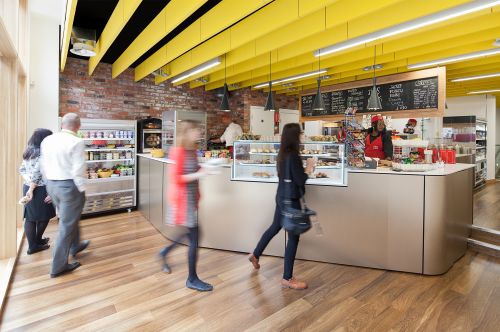 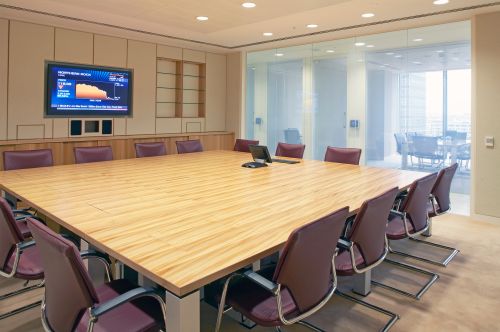 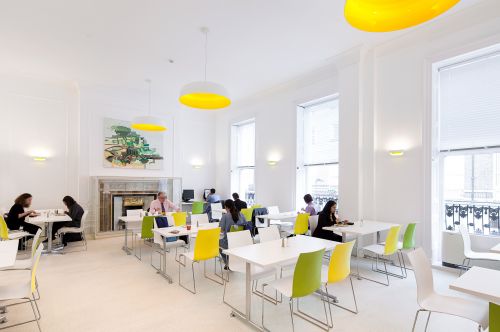 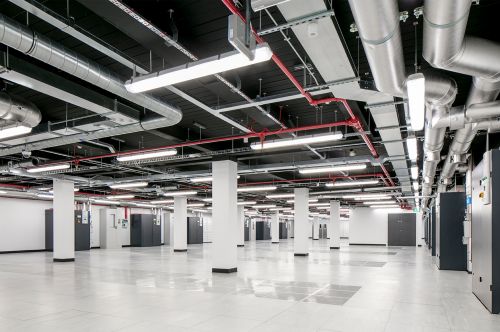 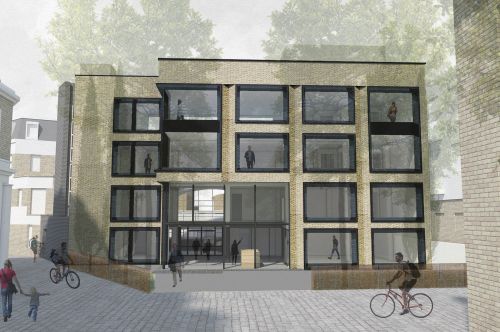 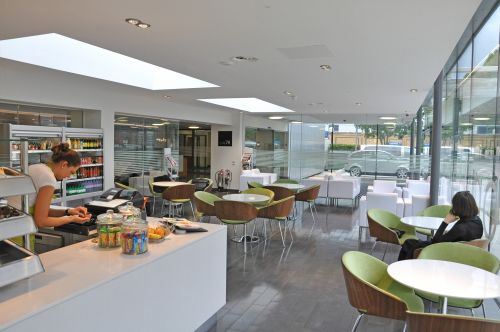 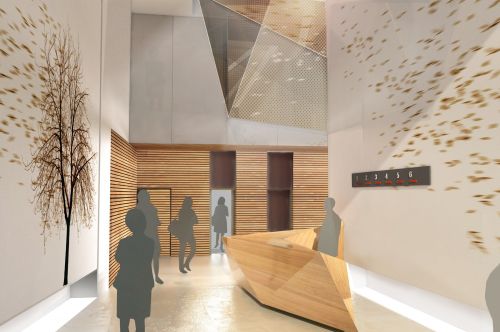 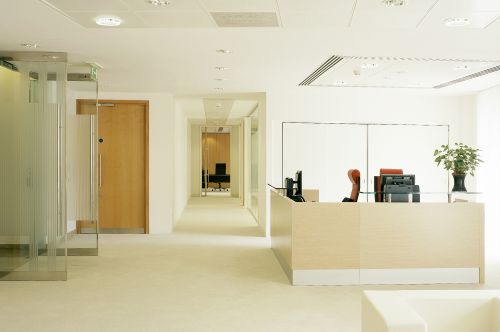 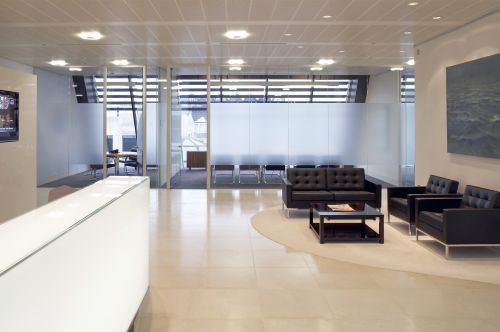 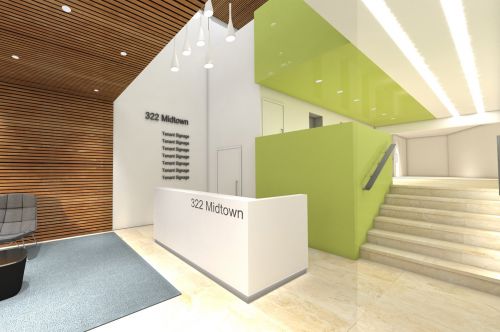 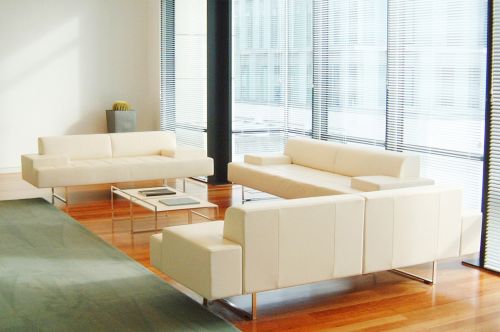